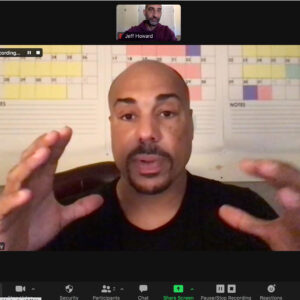 Paul Lindsay joined me on the DIF podcast to talk about his film “11-95,” which took home two awards at Film Invasion Los Angeles in 2021.  And I’m proud to say that this film is in Season 5 Episode 4of the Discover Indie Film TV Series on Amazon Prime Video.

Paul has a thriving career in the entertainment industry but still manages to make time for writing and directing his own projects.  He’s an ideal candidate to answer the DIF 4Qs and he did not disappoint!

You can learn more about at Paul at his Instagram @gogetpaul