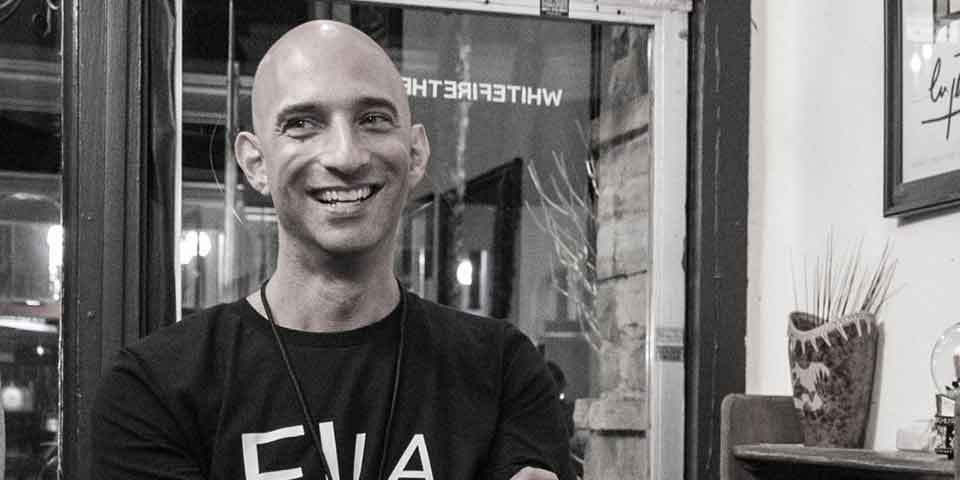 The Discover Film podcast is hosted by Jeff Howard.  Normally a private guy, Jeff came out from hiding when he agreed to program two film festivals, Film Invasion Los Angeles and the Sherman Oaks Film Festival.  After running the Question & Answer segments after film festival screenings, he was accosted by compliments from members of the audience that they greatly enjoyed the Q&A’s and wanted them to be longer.  After two years of contemplation/indecision, Jeff realized it was time to create a podcast that would allow these Q&A’s with talented filmmakers to run a more natural time and not be forced to end abruptly so that another set of films could be screened.

If you want to learn more about Jeff… there is, of course, a website you can see if you Click Here.