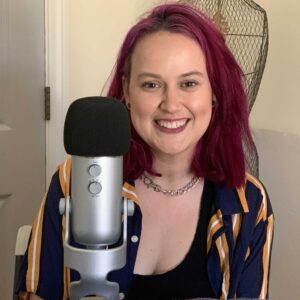 Shannon Gibbs brought the film “My Own” to the Sherman Oaks Film Festival in 2021 and this smart, emotionally touching film went home with a Programmer’s Prize.  Shannon wrote, associate produced and starred in the film, bringing a fresh, important perspective to the screen.  I’m proud to say that this film will be released as part of Season 6 of the Discover Indie Film TV Series on Amazon Prime Video! Shannon and I had a great conversation that I think you’ll greatly enjoy.