Space Quest (4:53) An astronaut launches on a multi-year mission while struggling with the decision to leave his family behind. The Legend of Walkin’ Willie (13:21) When two irresponsible film school students have to make a short film for their final project, they decide to put a comedic twist to a horrific local cold case. But nothing ever goes as planned. I Am The Devil (15:08) A traveling salesman in 1959 San Francisco finds himself victim of Operation Midnight Climax, a very real and VERY terrifying secret CIA program involving sex, drugs, and mind control. 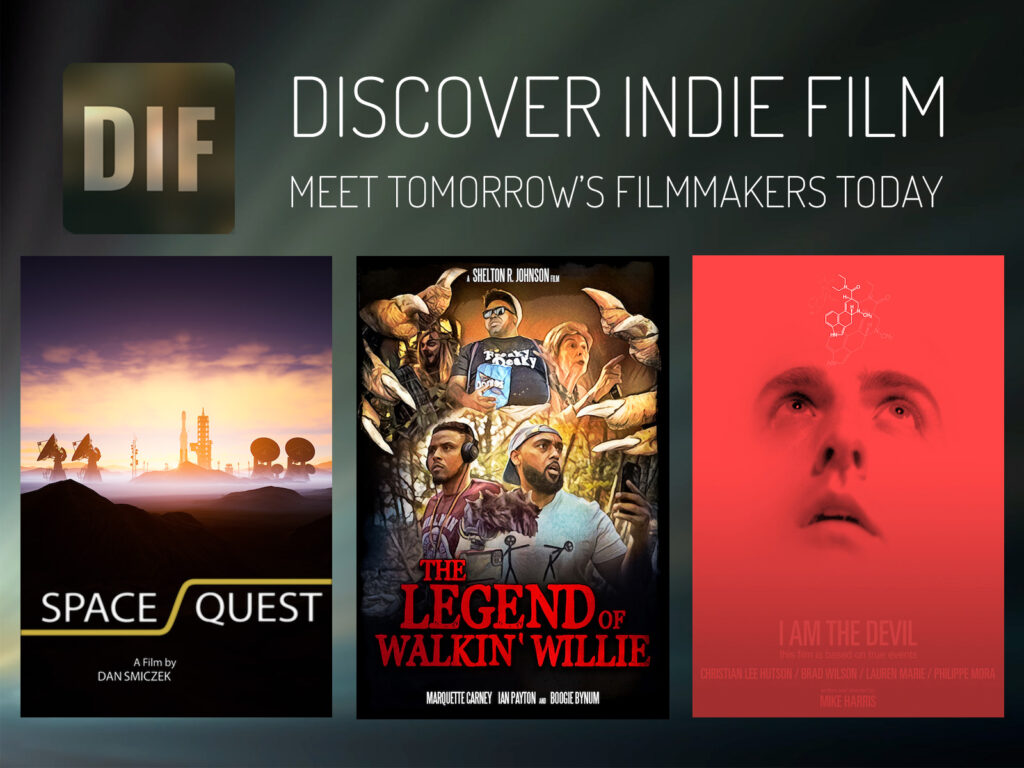