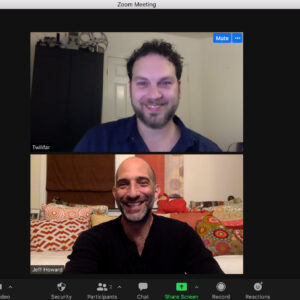 Ryan Alan Petti wrote and directed the short film “An American Childhood” that struck right into the heart of the audience at the Sherman Oaks Film Festival in 2021.  As the programmer of the festival, I had to be sure to place Ryan’s film at the end of a block of shorts, because it would be completely unfair to any film to follow it.  And, sincerely, “An American Childhood” is such a balanced, emotionally truthful film that I knew the audiences would need some time to process after watching it.  I know that I do.

Ryan is a thoughtful and devoted filmmaker and it was a pleasure to talk to him.  I hope you enjoy the interview as much as I did.