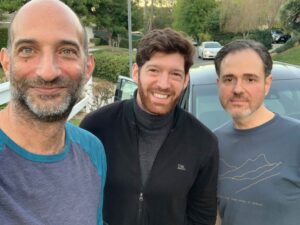 After a great interview with these two, we recorded this podcast which features them answering those four questions above!

If you want to learn more about these two, Yan’s  Instagram is @yanf7r and Omri’s is @omri.rose.

If you want to be really cool, look up the two podcasts that Omri creates, “Shadow of Truth” and
“Spies and Lies.”  Like & subscribe!