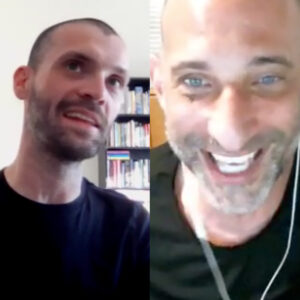 Jake Whiston hopped onto DIF to discuss his career in music and film as well as his short film “Your Heart Is Mine,” which took home the Programmer’s Prize at the Sherman Oaks Film Festival in 2020.  I’m proud to say that this film is part of Season 5 of the Discover Indie Film TV Series on Amazon Prime Video.

Like everyone who does an interview, I made sure to have Jake answer the DIF 4Qs!

You can learn more about Jake and his work at  Self Portrait Films.