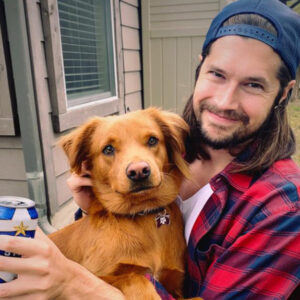 Jerome Marshall wrote and directed the film “Soft Spot,” an Official Selection at the Sherman Oaks Film Festival in 2020.  I’m proud to say that it is in Season 7 of the Discover Indie Film TV Series on Amazon Prime Video!

As long as Jerome came by to talk about his film you know that I was going to have him answer the 4Qs above.  And, spoiler alert, finally someone picked “Star Wars,” the film I saw in 1977, as an all-time favorite.  Jerome’s not as anti-ESB as I am, but it was still nice to hear someone throw a bone to The First Star Wars film.