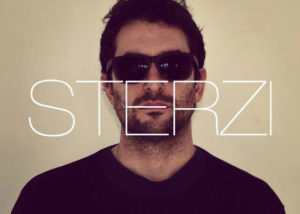 Lorenzo Sterzi of Montreal, Quebec, wrote, produced and directed the fantastic short film The Blogger.  In fact, he even acts in it as an angry Italian businessman.  You should watch his film RIGHT HERE as well as listen to his interview.

In addition to his interview, Lorenzo answered the Discover Indie Film Four Questions.